left on thursday afternoon and made a stop a my parents place. my bike was running fine, only when driving in the 4th gear and closing the throttle i had some backfire. okay, no problem I guess just the age.
next day left early but on the highway the engine stopped/bumped and I stopped at the nearest gasstation. checked my spark plugs and the one from my front cilinder was all bad. so changed it, start it and decided to drive to my brother for some further checks. the bike went downhill, no power nothing. so decided to visit OIT harley dealer in Breda. they were very helpfull and helped me straight away. figured out it had to do something with the timing. points were all shit. changed it, checked timing and fixed. Very good Service at OIT, cool and helpfull guys!

started the bike up and on my way to my buddy rene in Venlo. bike was running good and after some gas stops visited him at his work. decided to stay at his place for some beers. we were even discussing to take the car because of the weather. he had the work the next day. but the next morning the weather was okay and I decided to take the bike. called rene and asked if he would like to join, he had to work till 5 so i waited for him. his girlfiend,sister and boyfriend left around one with the car. we left around half past 5. the trip was freakin awesome. riding with a good friend, cool bikes and with the sun! perfect. too bad rene's clutch broke so his bike was picked up 10 minutes from bottrop. overthere he fixed his clutch. because of this we arrived pretty late at the event. but I don't care the trip was super Cool.
say a few bikes of the jokers, they are super cool!!! spoke with some old and new friends. super cool I met jeremiah from love cycles again, visited his shop in 2009. at one o'clock we took the bikes and headed home.

despite i did not got any glimps of the event, the trip made it worth while.
Thanks to Mieke and her parents for a place to sleep for me and I my bike!! 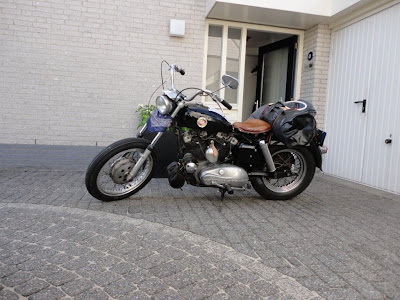 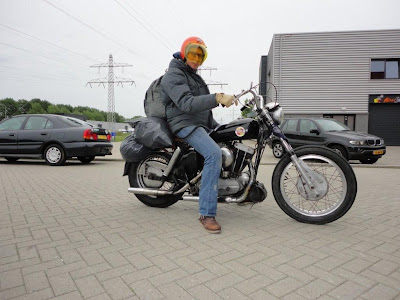 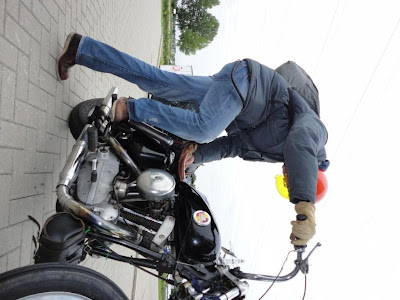 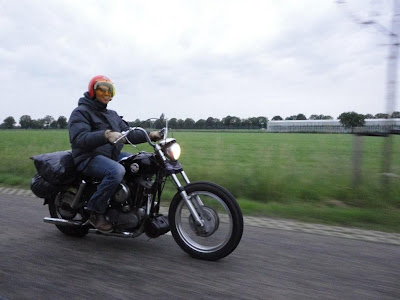 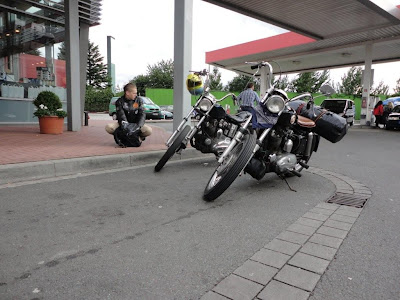 simple guy with a passion for 60's / 70's choppers! home made stuff is the best.

Blog's from the far east 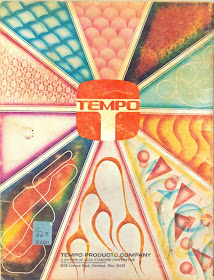